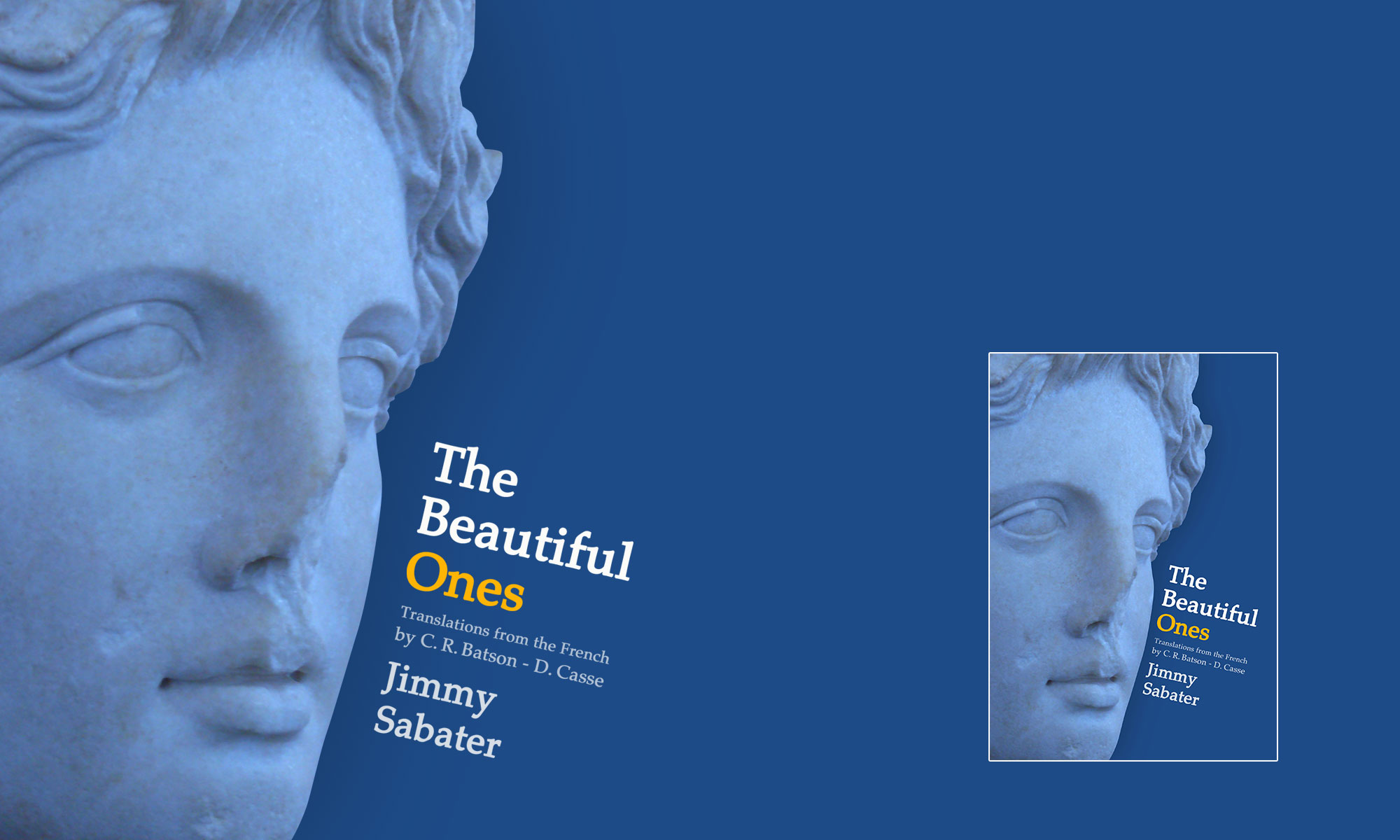 The Beautiful Ones: Short Stories

With this collection of short stories, an English-language public can now experience the complex beauty of Jimmy Sabater’s writings.  Having achieved critical and popular acclaim in his native France for a variety of his writings, Sabater here offers his powerful work to the Anglophone world. 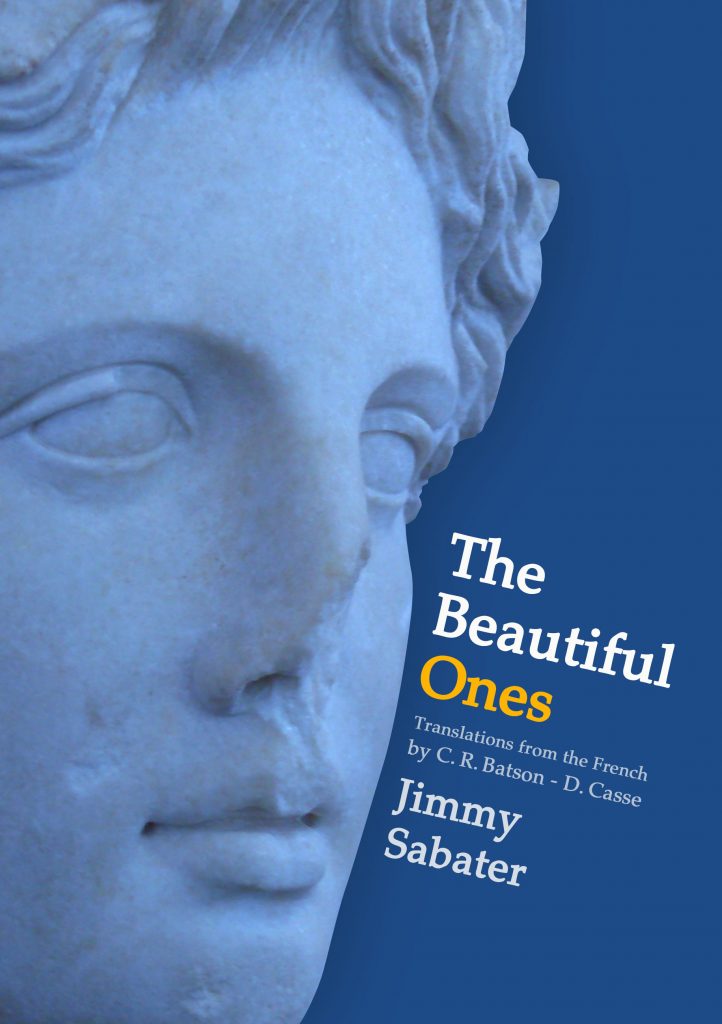 From the beginning, Sabater has explored mosaics of sensation and thought through characters marked by fragility.  In his hands, these sometimes broken characters show such fullness of perception, feeling, and connection that we are asked to see them as more than mere marginals.  With Sabater’s limpid writing inviting us to open ourselves to them, the creatures of and in his pages reveal expressions and emotions that we all can know and understand.

An artist of multiple media, Sabater exploits and explores the universes available in a variety of genres.  His first published novel, Plaisirs et châtiments [Pleasures and Punishments] uses forms of the thriller to present the not-always-glamorous life of a wealthy English writer who, on the surface, would appear to know only luxury and pleasure.  HardCorps, a second published novel, shows the violence in the sentimental, where cycles of construction and combustion are nourished by the characters’ strong emotional and physical attraction.  Under the guise of a detective novel, his third publication, Transes, presents a study of a transgender character whose crossings of many barriers reminds us of the possibilities – and difficulties – of our richly flavored world.  Un suspect presque parfait [An Almost Perfect Suspect], his fourth novel, was a break-out hit upon its publication in electronic format. Picked up by the well-respected publishing house La Grande Ourse for even wider distribution, this text, which revisits the thriller genre in a tale of a teenager accused of murdering his best friend, became the first book in the subsequent trilogy of Les Mystères de Forgrisant, which includes Désigné coupable [Declared Guilty] and Le Diable dans les yeux [The Devil in the Eyes].

In this present collection, the reader gets a taste of several of Sabater’s stylings, his short stories revealing a poetic sensibility that informs so many of his pages. “Beat My Heart,” written as Sabater was finishing HardCorps and its explorations of control and desire, serves as a finely tuned reminder of the precious nature of what remains of our experiences that mark and make us.  “The Devil’s Voice” points to Sabater’s work in the fantasy genres, offering a cautionary tale of a beautiful yet dangerous gift.

Written in one sitting the night after the traumatic events of 11 September 2001 and inflected by his personal connection with people whose lives were touched that day, Sabater’s “Chrysalis” explores the richness inherent to cycles of living and dying.  Sabater returns to such themes in the short texts “The Trace of a Bullet” and “Ephemeral.”  In their dense and powerful language, these prose poems stand as an aching warning of the exquisite pains that come if we remain alive to life as well as a poignant celebration of those beautiful, if perhaps fleeting, moments that affirm the joys of existence.

Worthy of discovery, the complex beauty of Sabater’s universe is filled with rich possibility, gravity, and – if we remain attuned to it – hope.

The Beautiful Ones: Short Stories
Translations from the French by Damien Casse and Charles R. Batson 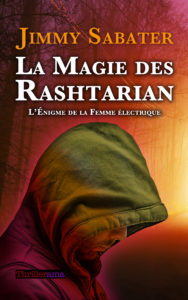 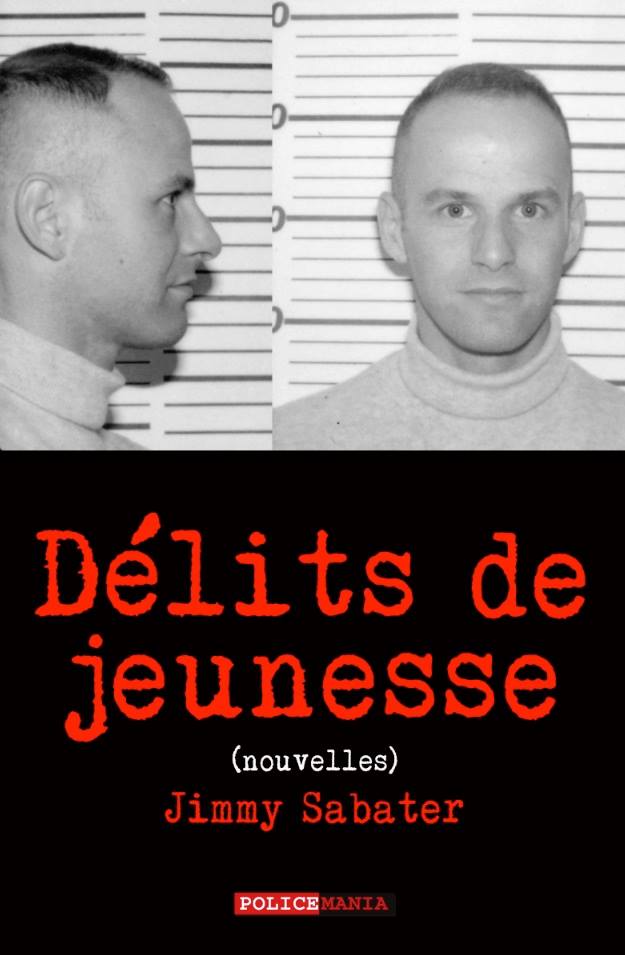